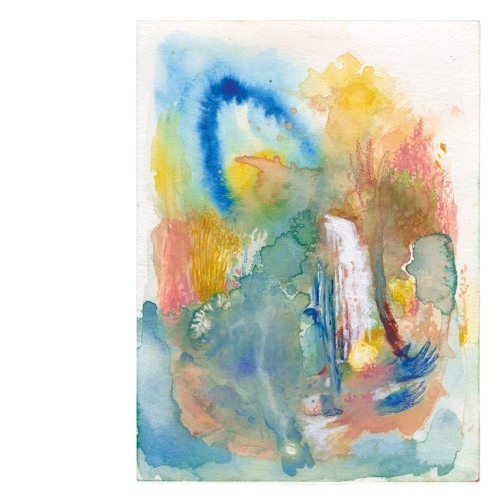 In 2019, whilst touring Japan, Barrio Lindo found himself moving away from the dance floor,instead getting lost in his headphones while listening to music that dismissed genre, oscillating between jazz, chamber orchestras and electronica. As a producer at the forefront of Latin America’s folktronica scene over the last 10 years, Agustín Rivaldo, to give Barrio Lindo his given name, has proven himself more than adept at crafting soundscapes that can transport listeners, full of detailand nuance, but they always had to pander to the club and its duty to keep revellers energised. The epiphany in Japan necessitated a change in direction, to make music that people could get lost in, and which also meant he could revert to his younger self, that guy in his twenties playing guitar with his friends, just for fun. So he booked a studio on the outskirts of Buenos Aires in early 2020 and invited some friends over; the idea was simple, let’s play some music and see where it takes us.

Espuma de Mar is the result, those initial sessions refined over the intervening years, new collaborators brought in where necessary, the production crafted in the same manner as his previous electronic-focused output, but the feel here, the ambience, is completely different. Like the espumade mar, the sea foam that gives the album its name, this music has a fleeting quality, it arrives,imperfectly, and never stops transforming; it replenishes, it diminishes, it breathes. 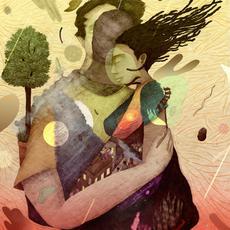 Dream Control is the result of a long artistic reflection based on the dreams of Alexander Coetzee, alias LEEU, DJ and producer from Johannesburg, South Africa.

The album is an introspective musical masterpiece about the universal mystery that every human being lives through, their dreams. To those moments when you cannot decide if it is infact a dream or reality and the freedom one feels when lucid dreaming. Divided into 3 chapters, this album approaches by a first EP the paradoxical dream, then by second EP the waking dream and finally by a complete reading.